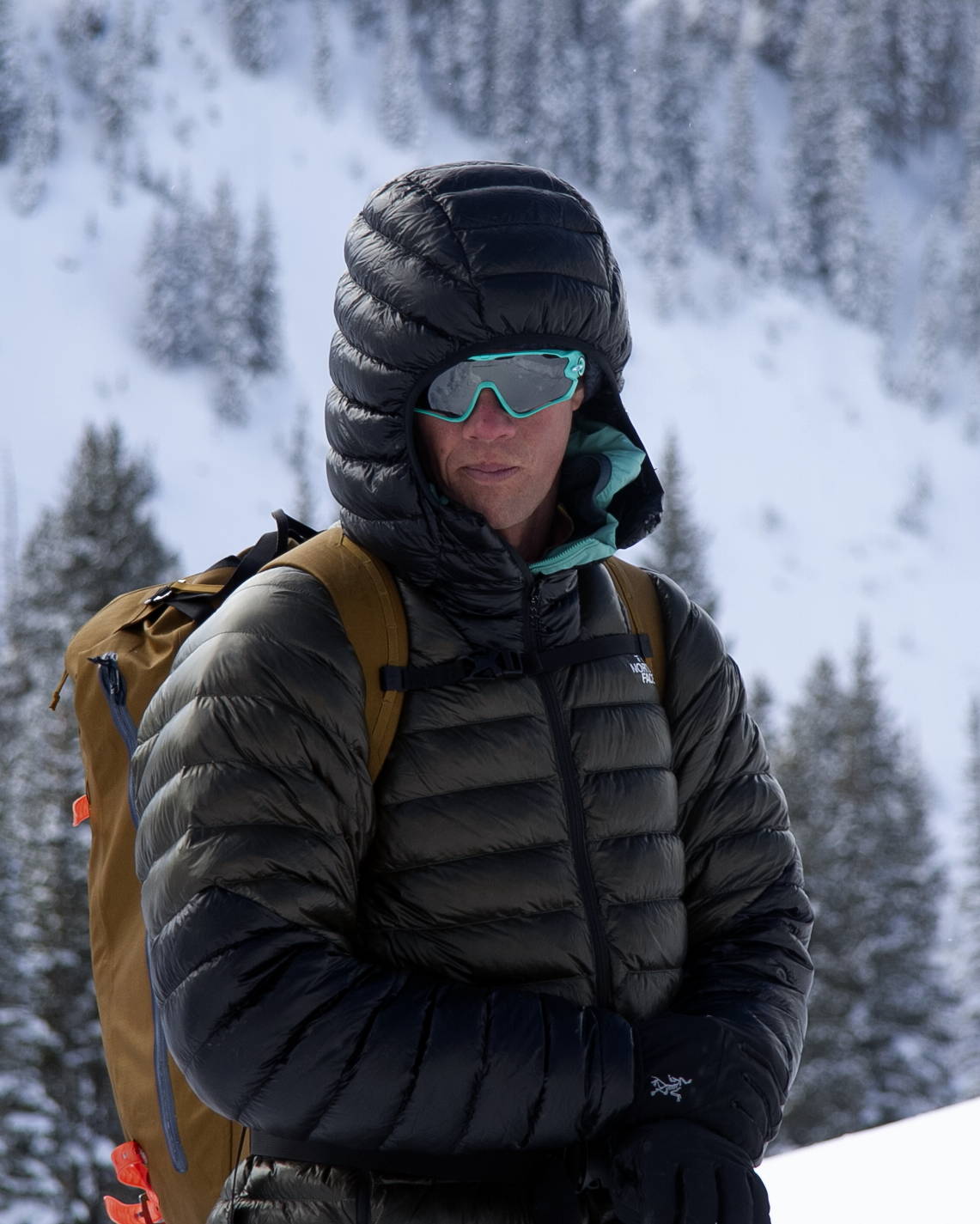 I was born in Texas but I grew up in the southeast U.S. in the Appalachian mountains.

It isn't the first place that comes to mind when you think of skiing, but there is a thriving culture around the little ski hills. My dad taught me to ski at a little mountain in Virginia next door to my grandmother's house, and I loved it and took any chance I could to go ski. Once or twice a year we would visit and I would ski until I dropped. I believe that there are even some good blackmail photos of me sleeping in ski boots in the vestibule to her house... pure exhaustion/bliss. That experience led me to pester my mom and stepdad or my dad into taking me skiing incessantly.

For the last two years of high school, I was presented with the opportunity to go to a New England boarding school, I jumped on it. First, it was closer to skiing and the mountains to the north, and second, it was a chance for a better education. Being able to ski more than once a year--that was life changing. That year I witnessed the mountains of Alaska for the first time. Seeing one of the greater ranges in the world from a plane for the first time changed my life. While there, I went rock climbing for the first time at the Alaska Rock Gym and from there I was hooked. I never decided to pursue a life in the mountains, but that is when they grabbed a hold of me.

Upon returning to New England and going to college, I met a lot of amazing friends and mentors who began to let me chase them around in the hills. As a kid from the southeast I generally sucked at all the mountain sports compared to the folks I met who had better access or started younger. I was determined to catch up. I climbed and skied before class and after class, I trained between classes, and I was obsessed. Fast forward a few years and I was working for the USFS in the summer as a backcountry ranger and finishing a degree in Adventure Education. I also began guiding for the International Mountain Climbing School--here I met my alpine climbing heroes who are my friends to this day. For me, being surrounded by the folks in North Conway was huge--who is so lucky as to grow up and have their heros become their friends?

I then began the process of becoming an IFMGA certified mountain guide. It took another decade of learning to get there. Some mentors made it clear that in order to continue growth I needed to move west. I now split my time between Wyoming and Alaska. I was lucky to get these opportunities, but I also worked hard. I am now an Exum Mountain Guide and teacher at the Alaska Mountaineering School.

Today, I am based out of Jackson, WY and travel all over the world to take people on adventures in the mountains. I spend my summers in Wyoming climbing in the Tetons, winters are spent guiding at Jackson Hole Mountain Resort, backcountry skiing in the Tetons or traveling with people to ski elsewhere. In the spring I work as a heli-ski guide in both Iceland and Alaska, and in the autumn (we guides don't like the term Fall very much- it just seems like a bad time) I spend time with my dogs and girlfriend and go on my own adventures. Through chasing the seasons I stay fresh and am always looking forward to the next time I get to click into my skis or tie into a rope.

I love taking people out into the mountains for the adventure of a lifetime. There is no better way to help people see the world we live in while learning to care about it. I am so lucky to live in the mountains.