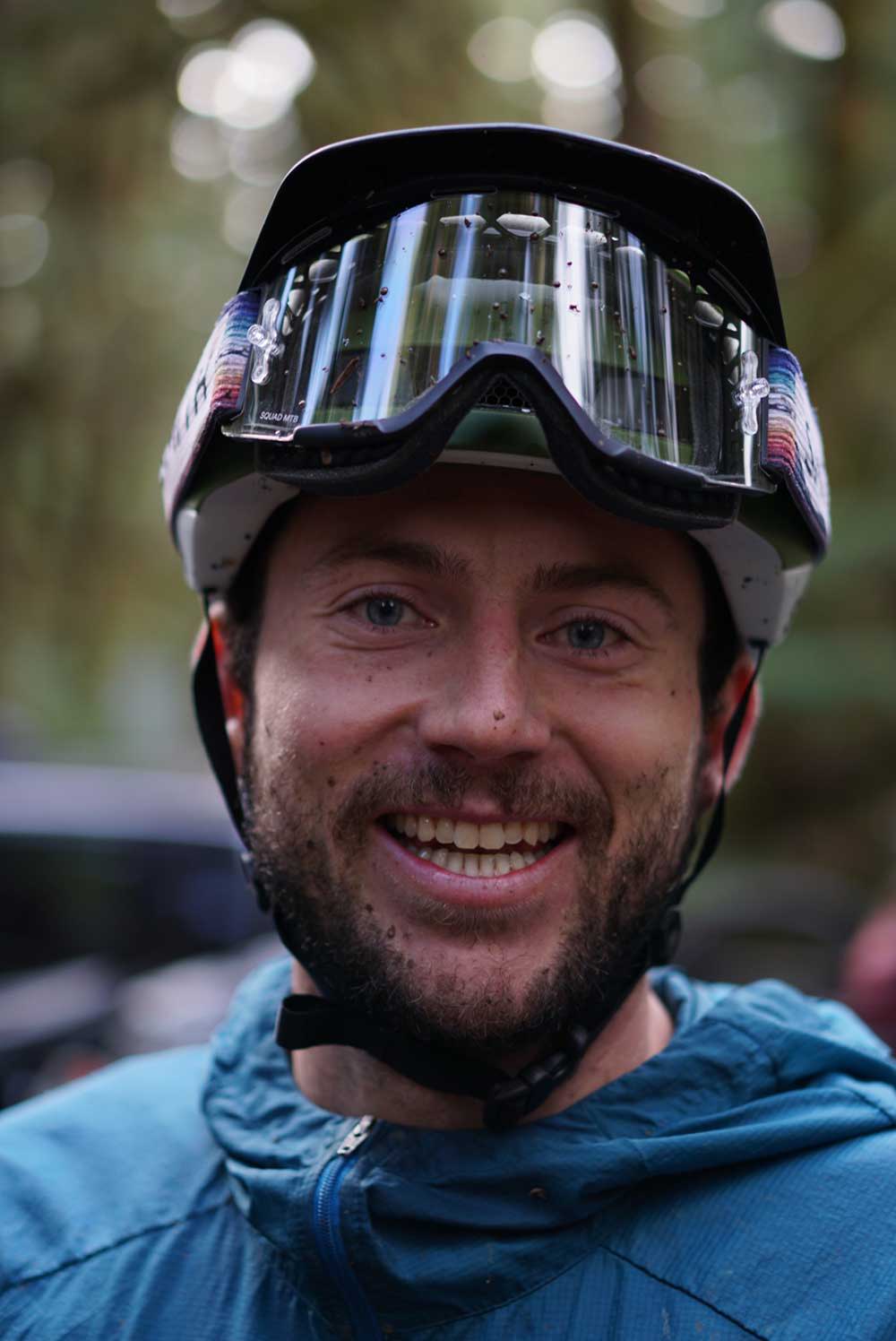 I grew up in Bend, OR where the mountains are a part of daily life.

As a kid, Soccer was my main focus and it took up the lion's share of my time until I sustained an injury that sidelined me for well over a year. At that time, I was at a crossroads and decided to turn my attention toward the mountain sports I had always wanted to pursue but never had the time. I dove headfirst into this new world and never looked back. My home mountain, Mt. Bachelor, was a great mountain to learn and progress on but I knew there was more out there so I took advantage of the need to move for college and picked a school that put me in the heart of ski culture, Salt Lake City, UT.

It felt like learning to ski all over again when I stepped of the Tram at Snowbird for the first time. The magnitude of the mountains pushed me to my limits and I loved it. After 4 years there, I had grown as a skier exponentially but I knew something was still missing. By then I was lucky enough to have worked a summer at 4FRNT as an intern and that is where my eyes were opened up to the world of ski touring. All of a sudden, the peaks that I was so used to mind skiing from the tram became accessible.

Near the end of my time in Utah, I popped a disk and crunched a few things in my lower back that the docs said would keep me off skis for at least a season, if not more. That was not an option. I spent that summer and fall rehabbing as diligently as I could, determined to prove the docs wrong. It took some convincing, but by mid winter, I got my doc to clear ski touring as a rehab activity. That was my first season without a lift ticket and I have not had one since.

By no means am I against resort skiing, I love it, and I still get my share of days in. However, ski touring has allowed me to explore places I would have never seen and to share experiences that I will remember for my entire life. Beyond skiing, I have dedicated my time to Mountain Biking and Trail Running in a constant, year round pursuit of that pure connection with nature that can only be found when you carry yourself deep into the woods under your own power.

Beyond the mission to bring a viable product to the ski industry that is better for the environment and performs better than what is currently available, WNDR is the embodiment of why I ski tour. The slog of setting a skin track is easier when shared with friends and the Hoots and Hollers on the way down are more powerful when sung out in a chorus. I am honored to be a Friend Of WNDR.