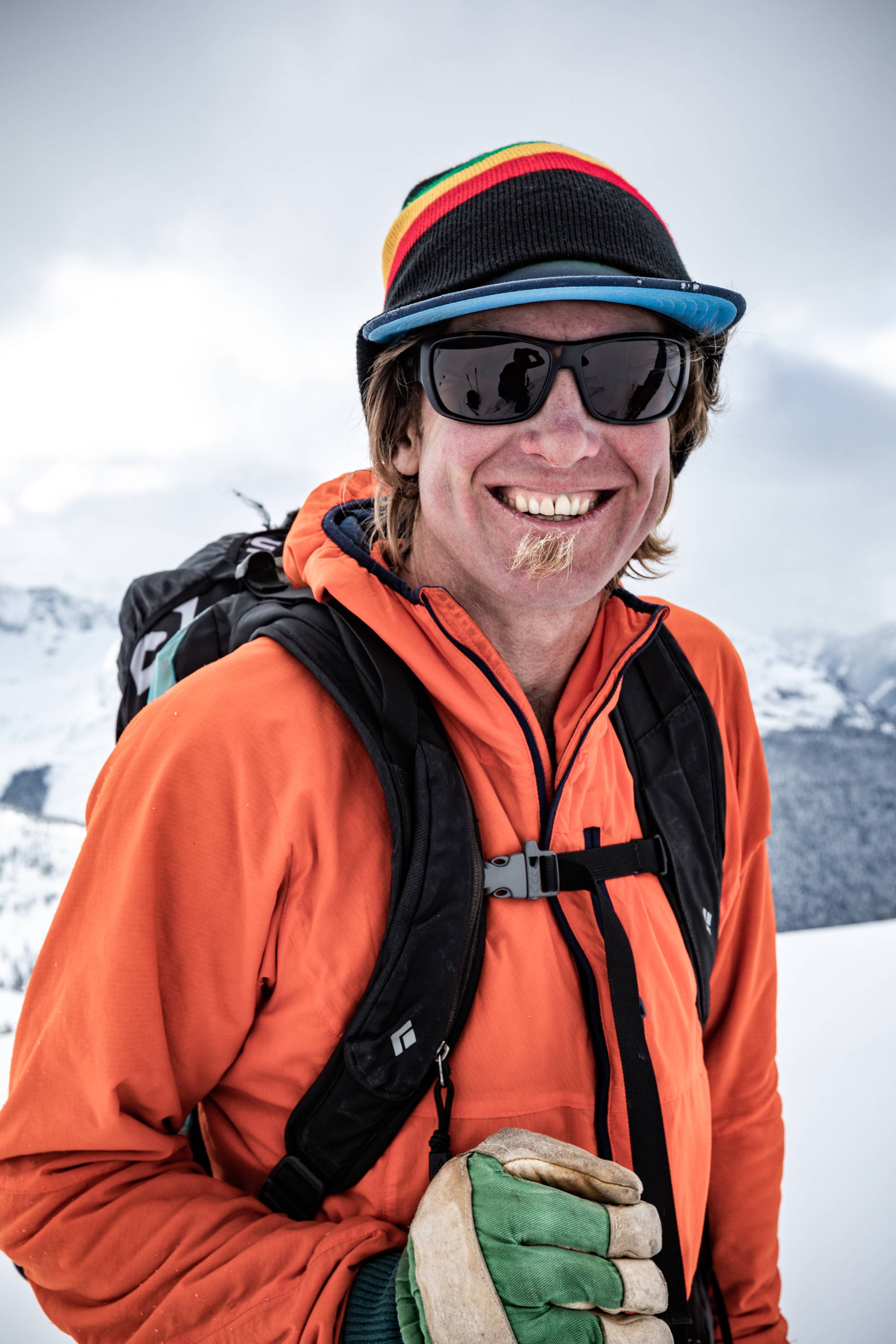 We somehow survived that journey out and I somehow survived my first day of backcountry skiing - barely. That first day turned into an epic when one member in the group spiralled fractured his femur outside of Jasper, Alberta, circa 1993. It was 4 in the afternoon, -20 degrees Celsius and the rescue went to the wee hours of the morning. Thanks to many involved and the experience of the search and rescue party it was successful and that member is still skiing today. That experience must have altered some neurological pathways in my brain because I’m still captivated with the mountains, almost three decades, many epics and a few more rescues later. And still learning…

After a few years skiing the Rockies I moved to the Kootenays and the land of deep for a few years. A couple years were spent on the coast and a couple years in Chamonix before settling in Golden which has been my home base for about 16 years. So much to explore in this backyard, at the confluence of the Kicking Horse and Columbia Rivers. I look out my door; right to the Rockies, left to the Purcells or straight ahead to the Selkirks. It’s going to be a good day.

I’ve had the privilege to travel to some wild places. Getting to the top of Cerro Torre in Argentine Patagonia, via the west face is a HIGHlight for me, as well as skiing off the summit of Mt. Robson, highest peak in the Canadian Rockies. It wasn’t a descent of the north face but following Conrad Kain’s first ascent route, with good friends and solid partners, in amazing conditions, 10,000 feet to the parking lot…well shit, I guess that’s what it’s all about!!

It’s also a privilege to be a tiny part of the WNDR story. It’s inspiring to see how things can be done differently and in doing so changing the status quo. Looking forward to seeing what the next page brings!